If you are visiting Alkmaar and happen to be a real Beatles fan, you shouldn’t miss out on the Beatles Museum. The museum is a private project and houses the combined work of two die-hard Beatles fans. If you consider that John Lennon’s first guitar was actually made in Alkmaar, it is an excellent location for the museum.

The museum contains the collected work of both Beatles fans, including the original record contract signed by the Beatles in 1967. The building was expanded several years ago, adding a 100 square metre exhibition space. 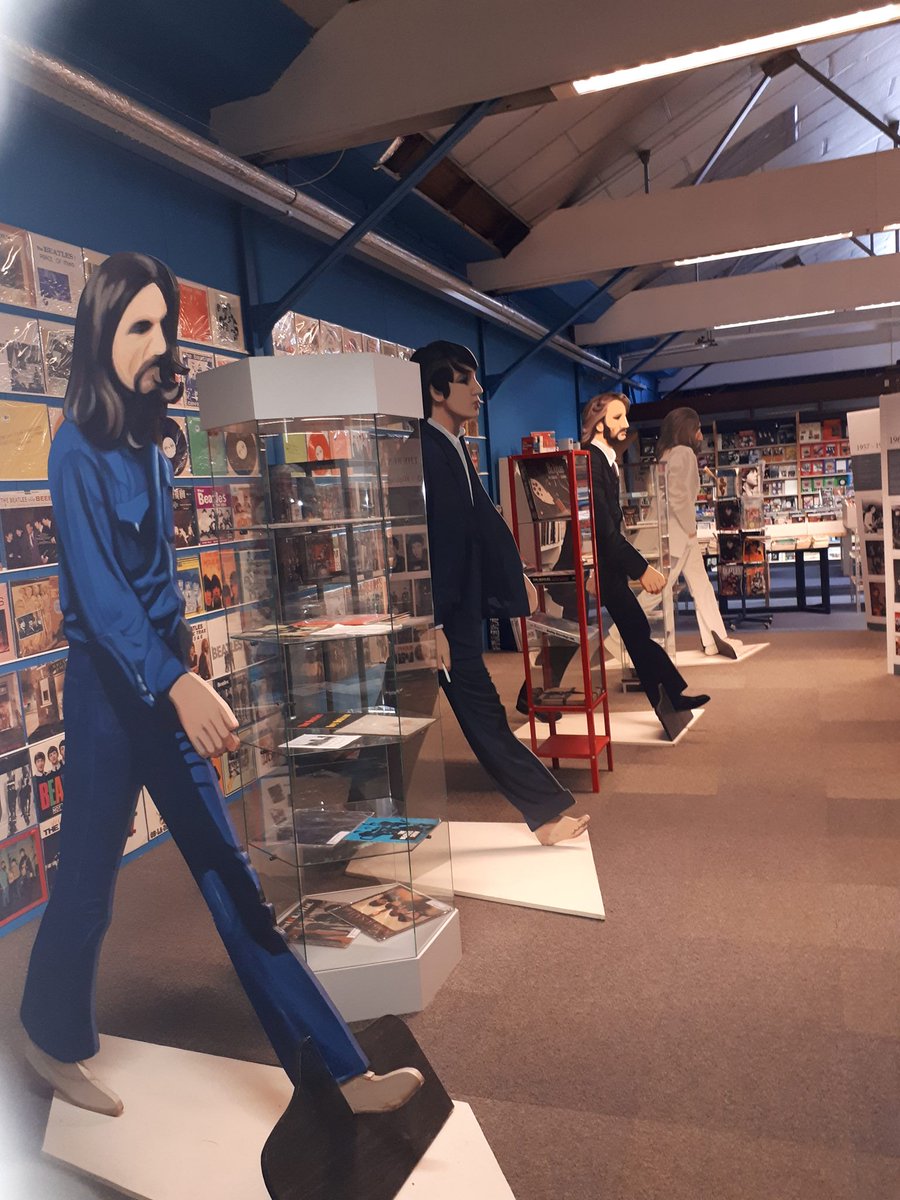 The cellar features an exhibition on the supposed death of Paul McCartney and the musem also devotes plenty of attention to the musical heritage of George Harrison and John Lennon. Finally, the building houses a specialty music store and a comic book store. The Beatles Museum is located on Pettemerstraat 12A

17 thoughts on “the Beatles Museum”